Bidvest Wits defender, Thulani Hlatshwayo has revealed that he feels great and ready for next season after holidaying in Malaysia during the off-season. 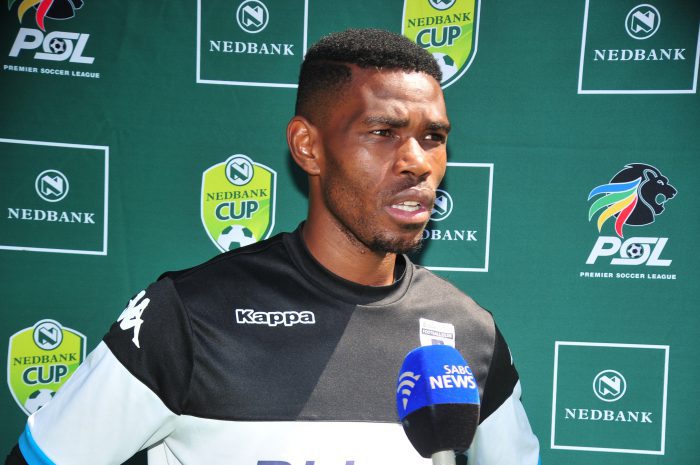 “Pre-season has been great so far and everyone is working hard,” said Hlatshwayo on Wits’ website. “As a footballer, you can’t miss pre-season. Even if you are injured there are parts of training you have to participate in and complete the pre-season alongside your teammates.

“Everything is looking good. After a good break in Malaysia, I’m ready to start the new season,” said the Bafana Bafana player.

He said the aim is to better last season’s performances where the team came close to winning the Absa Premiership as they gave eventual winners, Mamelodi Sundowns a good run for their money.

“Obviously, as a team we would like to do better than last season. Two seasons ago we finished third, last season we finished second, and now all that’s left to do is win it. This season we don’t have any excuses,” he said. 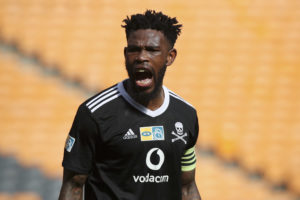 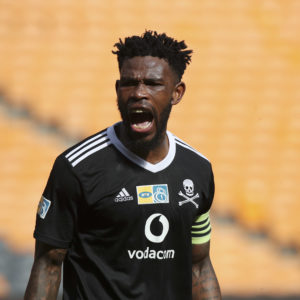 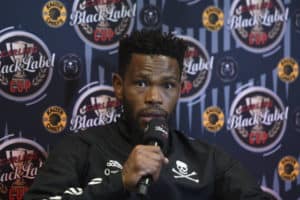 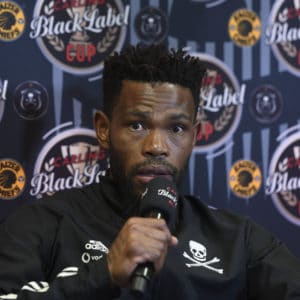