Phakaaathi has learnt that the 31-year-old Mosia died on Saturday after a short illness.

“It is not clear yet what happened to him. But I hear he was with friends when he suddenly fell ill and collapsed. It is such sad news. He was still hoping to return to professional football,” said a source on Monday morning.

According to Wikipedia, Mosia started his career at Juventus FC in Italy, where he spent a year.

On his return to South Africa, he joined AmaZulu and later moved to the Transnet School of Excellence.

He joined Chelsea development in 2003 as an 18-year-old, but never broke into the senior team and was then loaned out to Belgian giants, KVC Westerlo.

Mosia played for different teams in Belgium until 2006 when he returned to Chelsea.

He again failed to make the cut and was then shipped off to OH Leuven in Belgium, where he stayed for two years before coming back to South Africa.

He joined Mpumalanga Black Aces in 2009, but his spell at the team was also short-lived, as he was released after one season. He had been unattached since then.

Mosia also played a few games for the national junior teams, the Under-20 and Under-23s.

“He was struggling financially and he wanted to sort his life and get back into the game,” added the source. 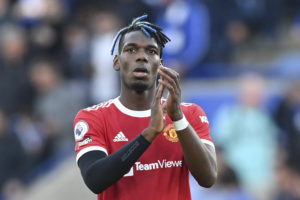 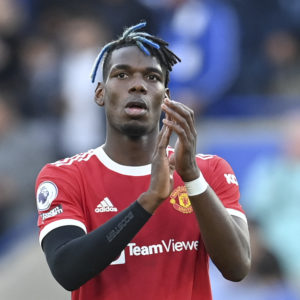 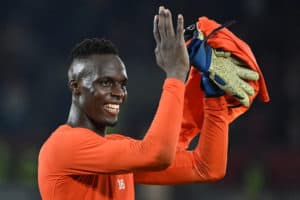 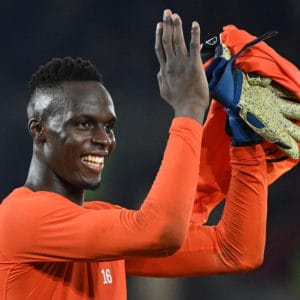