Platinum Stars new goalkeeper Steven Hoffman says he is sad to have missed out on the Under-23 squad that will represent the country the Rio Olympic Games in Brazil. 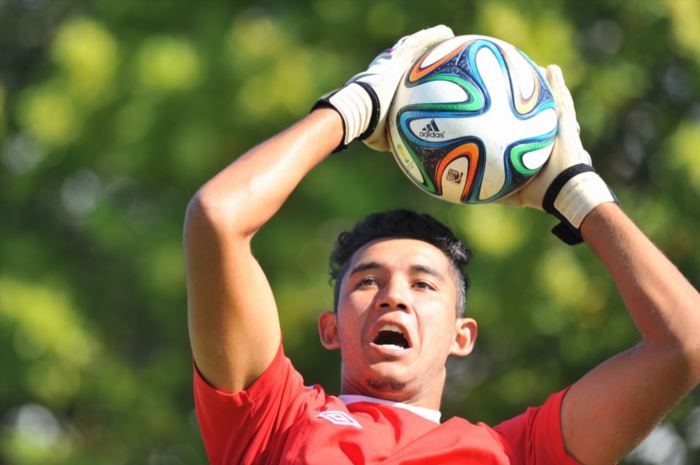 The 22-year old joined the Rustenburg based outfit from National First Division (NFD) side Vasco da Gama, where he was a first choice goalkeeper for the Cape side. Hoffman was part of the Under-23 team that played the qualifiers, but missed out on the Caf Under-23 Championships which were held in Senegal where they booked their spot in Rio.

However, the young shot-stopper is determined to start a new life at Dikwena, where he believes he will grow and one day get a call-up to the senior national team.

“It’s tough moving out of my comfort zone in Cape Town to move to a different province and city. The guys here at Stars have been very welcoming. I am at Stars and it’s obviously one of the biggest steps I could have taken from the NFD. Stars are a top quality team,” he added.

“I believe the move to Stars will earn me a place, though I have to work for it, in the Bafana Bafana team. I would be fighting to represent my country in a World Cup. There’s world cup coming soon. There’s also one in 2022.”