After helping the national Under-20 to qualify for the Caf Under-20 Youth Championship last Saturday, coach Thabo Senong and skipper Tercious Malepe have linked up with the Under-23 team for the Rio Olympic Games. 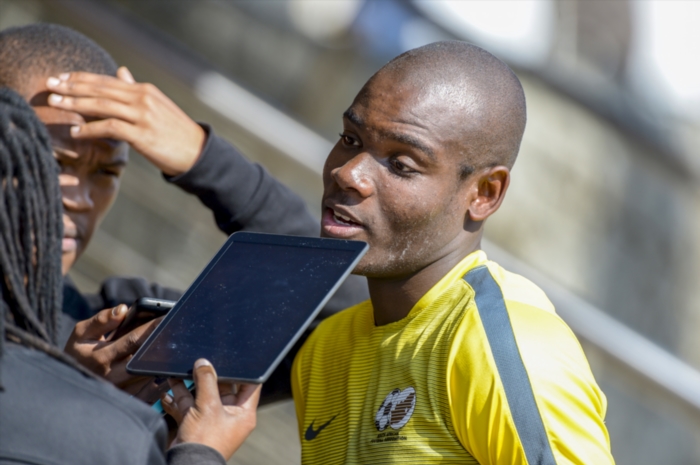 Senong and Malepe flew to Brazil immediately after the Under-20 clash Lesotho in Bloemfontein, where they won 5-0 on aggregate.

Malepe, who went through a rough patch at Moroka Swallows last season with the team beaing relegated to the ABC Motsepe league, the defender is delighted with the way things have worked out for him in the last few weeks.

“You know life is funny. Less than three months ago my team (Moroka Swallows) was relegated from the national first division and a few days after that I was called up to the Amajita squad. Now I am capped at u20, u23 and Bafana Bafana level and find myself at the world’s biggest sporting event. We have also just qualified for the u20 AFCON and I was part of the 2016 COSAFA Cup-winning squad in Namibia. That is just unbelievable,” Malepe told SAFA media.

“There are no words to describe my feelings. I guess it is the power of the Lord Almighty. I am here to make my mark and build on the glory that has being bestowed upon me. I am also happy to see my other teammates and cannot wait to for the Games to begin.”

Now there are only four players who yet to join Owen da Gama’s squad in Brazil, Mamelodi Sundowns midifielder Keagan and Lille FC (France) striker Lebogang are anticipated to join the squad on Thursday, while kaizer Chiefs pair Itumeleng Khune and Erick Mathoho will only land next week Wednesday.