Kaizer Chiefs coach Steve Komphela might have not had total control of the team during the Carling Champion Cup clash with Orlando Pirates, but the Amakhosi mentor was impressed with his side's display after securing the trophy with a 2-0 victory at the FNB Stadium on Saturday. 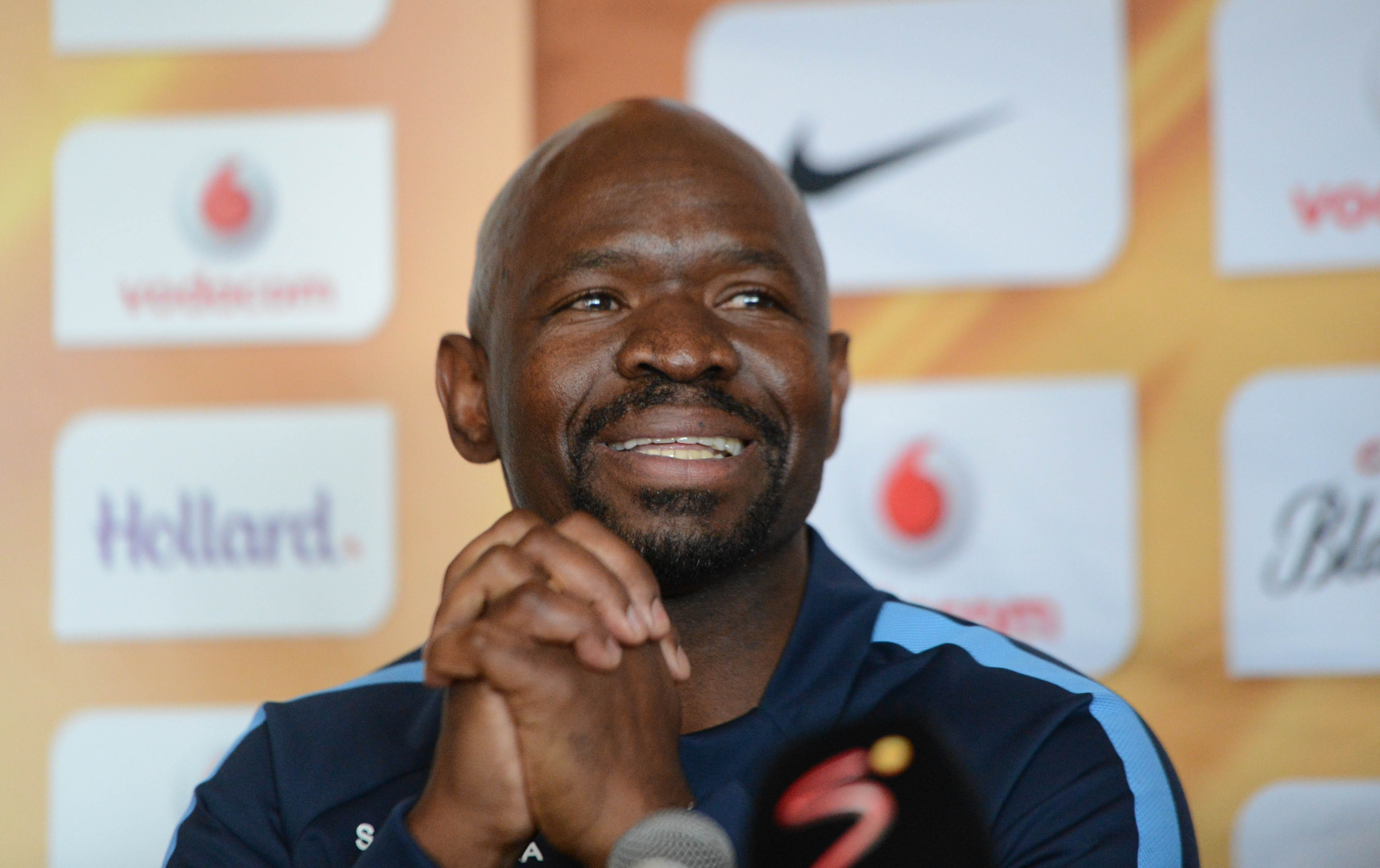 “We didn’t finish very well last season, we had to start very well. We had to accelerate our programme and see to it that as much as we are not completely ready we should be able to come through,” said Komphela.

“We are delighted and happy that we managed to come through. There is still a lot of work to be done, we haven’t moved to other aspects of preparations. We have been trying to build a very strong endurance for base and fitness. We have not been working on pure speed yet, but I am delighted for the players who came through and they looked sharp.”

With Chiefs dominating the game from the first blow of the whistle but only managing to score their goals in the second half through defender Eric Mathoho and new signing Lewis Macha, Komphela felt his side should scored early on and gone to half-time in the lead.

Meanwhile, the Buccaneers coach Muhsin Ertugral admitted Chiefs were the better side on the day.

However, the Turkish coach believes his team will only get better in time with the team still on their early stages of their pre-season preparations.

“You could see that Chiefs, from the first minute, had pace, organisation and good form. I must say Steve has done a great job with this team after releasing so many players. They look very sharp and really good,” said Ertugral.

“But we still have four weeks to go and that’s a long time. We haven’t had power acceleration and one against one or two against two forms (sic), so you could see we were second best in that situation.”