University of Pretoria made a positive start to their National First Division campaign when they beat Cape Town All Stars 2-1 at Tuks Stadium on Saturday afternoon. 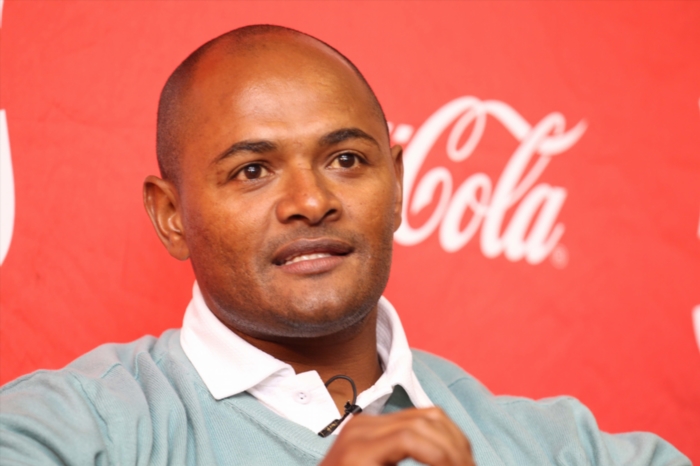 Tuks were relegated from the Absa Premiership at the end of last season but have promised to make a quick u-turn.

Thabo Moseki gave Tuks an early lead in the 17th with a scorching shot from just outside the box which gave All Stars keeper, Salie Moegmat no chance.

Igugu leKapa tried to get back into it in the second half and were duly rewarded when Bongani Fakude scrambled the ball into the net after Tuks failed to clear their lines in the 50th minute.

Mlungisi Ngubane’s team could have taken the lead but poor finishing let them down. And as the game looked headed for a draw, Chemon Pietersen, who is former Moroka Swallows striker, Calvin Pietersen’s son, scored the winner that handed Tuks their first three points of the season.

“I am happy with the win. We are a relatively new team as I had to ring some changes,” said Bartlett.

“We are still trying to get the team to gel and there are a few players that we didn’t have in the squad today for various reasons,” he added.