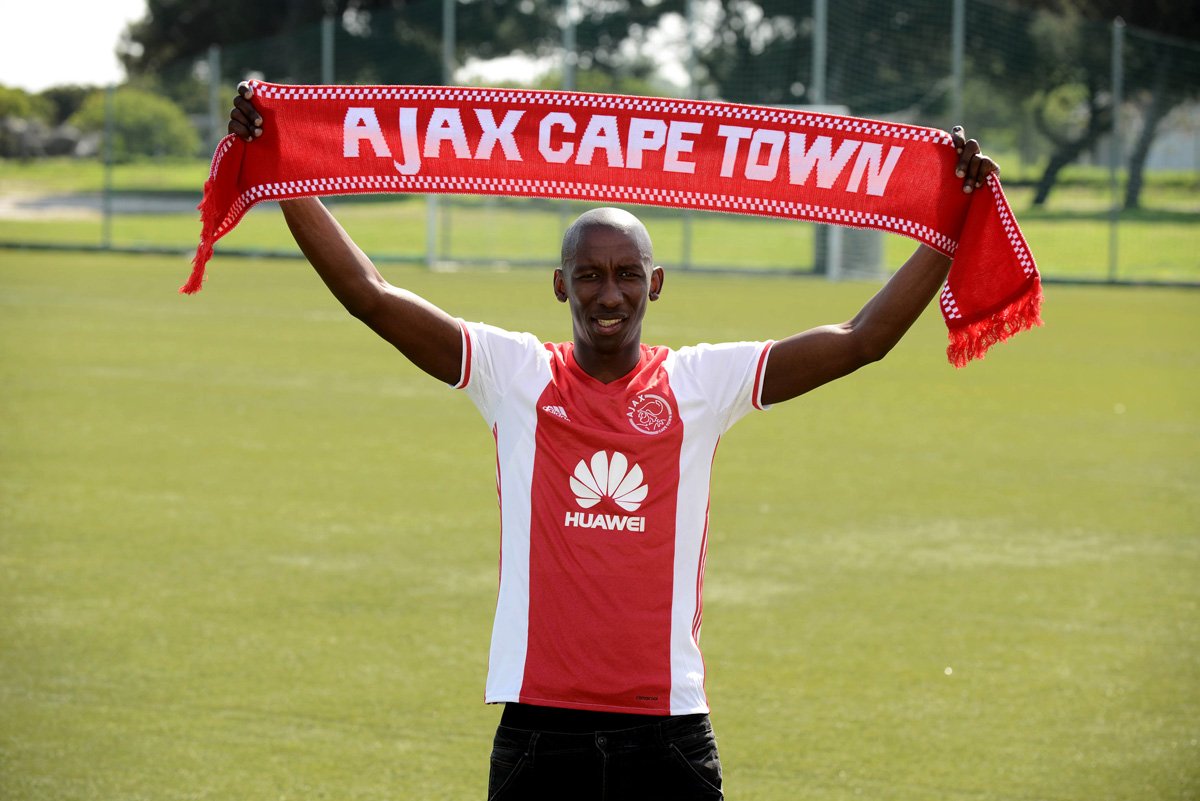 Mayambela, who recently joined the Urban Warriors along with Lebogang Mokoena got in as a second half substitutes for their first game in the red and white colours of the cape side.

Toriq Losper opened the scorings for Roger de Sa’s side, which was followed by a second goal of the match by Bantu Mzwakali.

Meanwhile, the team welcomed back striker Prince Nxumalo, who sustained a hamstring injury prior to the team’s opening match of the league against Baroka FC. The 26-year was initially part of Shakes Mashaba’s team that for the two games against Mauritania and Egypt, but he was later withdrawn from the squad along with teammate Rivaldo Coetzee.

Ajax next fixture is a league encounter against both Mayambela and Mokoena’s former team Orlando Pirates at the Cape Town Stadium next week Tuesday.