I had to grab the opportunity – Chabalala

The former Free State Stars player was solid at the back for Bucs, making crucial tackles to ensure the Buccaneers walked away with maximum points. 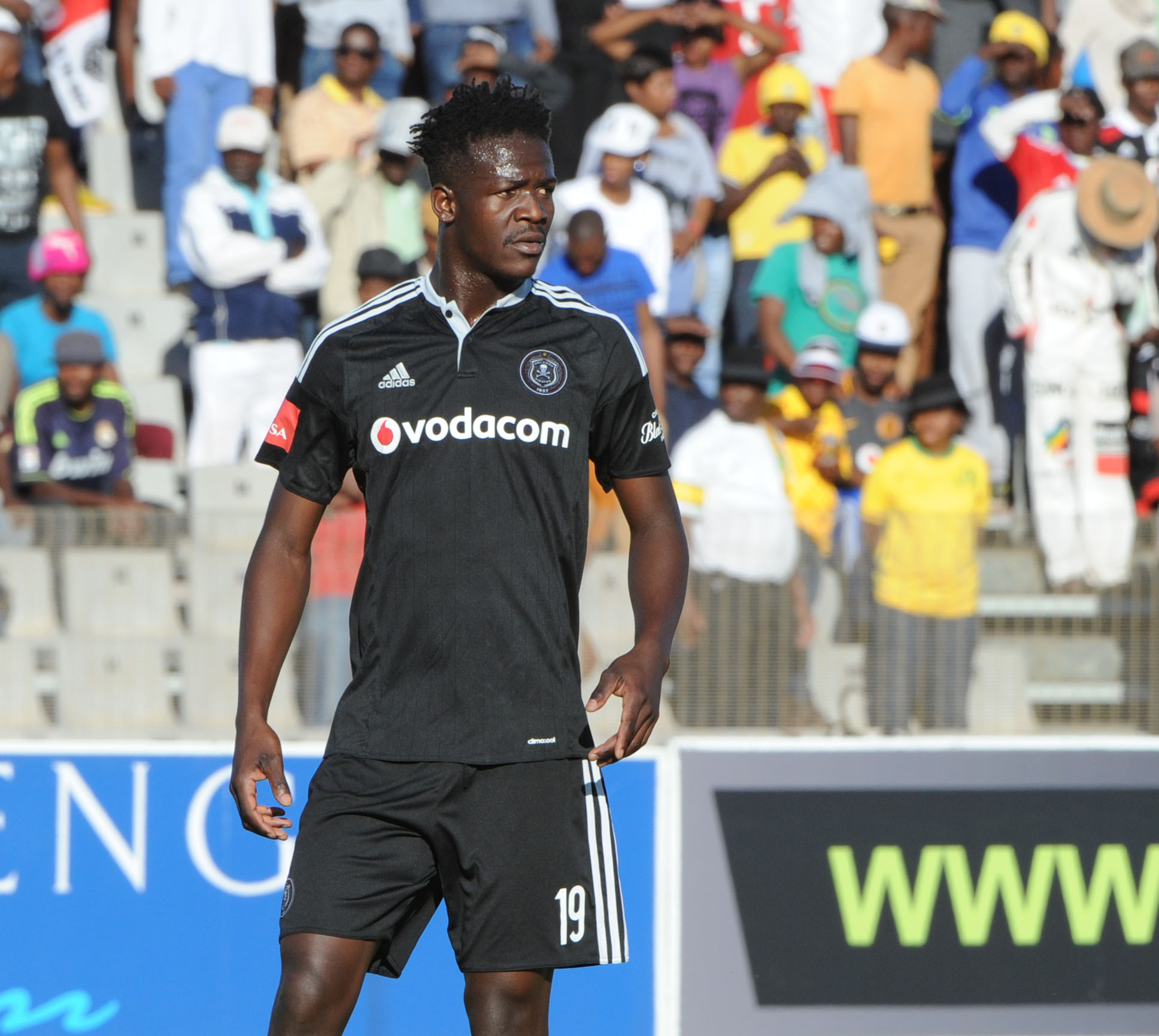 Orlando Pirates new recruit Justice Chabalala says he grabbed the opportunity given to him with both hands after being named Man-of-the-Match in their 2-1 victory over Ajax Cape Town in a league encounter at Cape Town Stadium on Tuesday.

Chabalala was solid at the back for Bucs, making crucial tackles to ensure the Buccaneers walked away with maximum points as Ajax pressed them hard in search for goals.

“First of all, I would to thank God for what he has done for me. It wasn’t easy, but as a team we tried hard to win this game. I was given a chance to play tonight (Tuesday), and I had to grab the opportunity,” Chabalala told SuperSport.

The victory over Ajax for Bucs saw Muhsin Ertugral’s men record six points in two games. Their next task will be a home match against Cape Town City at Orlando Stadium.