We can still improve – Wambi

The Chilli Boys new recruit Mbulelo Wambi believes the club could only get better going forward and should remain grounded to keep getting good results after a decent start into the season. 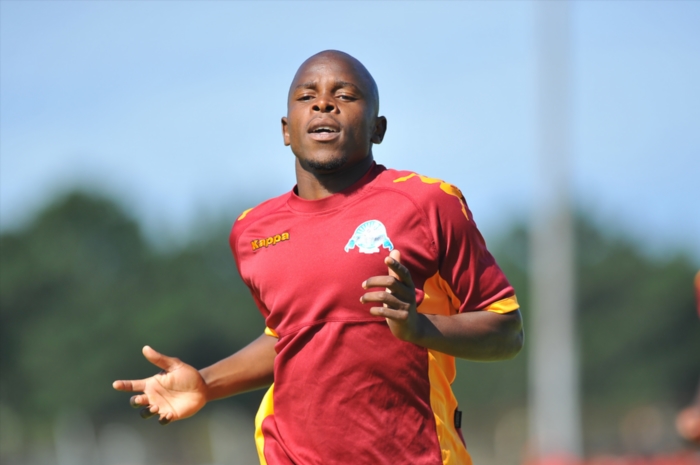 Chippa have recorded four points in the league after two games and they are also in the semi-finals of the MTN8 competition.

“We feel that we can still improve as a team and play much better this season. We are only three games into the season and, we must remain grounded,” Wambi was quoted on the clubs website.

Wambi played a crucial role in the team’s MTN8 first leg clash with Mamelodi Sundowns last weekend, where they were able to hold the defending league champions to a goalless draw at the Nelson Mandela Bay Stadium in a tightly contested match and Wambi was voted the man-of-the-match on the day.

“It felt good to win the award. I am grateful to my teammates for the support on the day and to the technical team for the opportunity,” Wambi added.

Wambi and his teammates will be looking to pull of the very same fight they did in the first leg of the Wafa-Wafa cup when the Brazilians host them for the second leg at Loftus Versveld Stadium next week Wednesday.