Cape Town City has confirmed the release of Australian midfielder James Brown at the club. 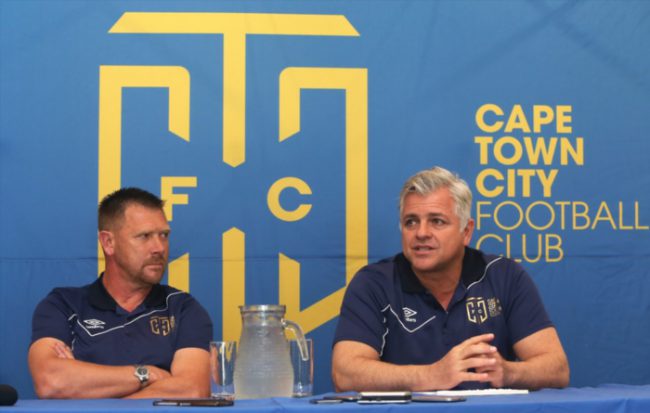 The 26-year-old former Melbourne City player was brought into the club in June and was expected to be one of the exciting players to watch at the club, but, according to the club, Brown was unable to adapt to the style of play, hence he was released.

“We can confirm that James Brown has been released from his contract with Cape Town City FC,” read a statement on the club’s Facebook page.

“In contrast to our other foreign players, James has found it difficult to adapt to our style of play.

“As a club, we would never stand in the way of any player who wishes to pursue a career elsewhere.

“We wish James Brown all of the best with his future.”