We have to applaud the coach – Mbesuma

'If the coach can fix our defending in two days, what will he do in the long run?' Highlands Park striker Collins Mbesuma has praised new coach Gordon Igesund for sorting out their defensive errors in just two days since being put in charge of the club prior to their 2-0 win over Chippa United to reach the quarterfinals of the Telkom Knockout last week Friday.

The Lions of the North have conceded a goal in every game they played since their debut in the Absa Premiership.

“We have to applaud the coach, who was able to fix our defence in just two days of working with the team,” said Mbesuma. “We have been scoring goals but have been always conceding, and all in all, defending has been our weakness. If the coach can fix our defending in two days, what will he do in the long run?”

Highlands will shift their focus on the league this Sunday when they host Free State Stars at Makhulong Stadium. 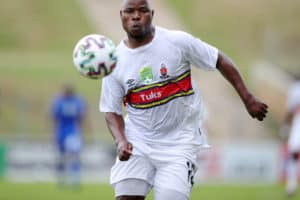 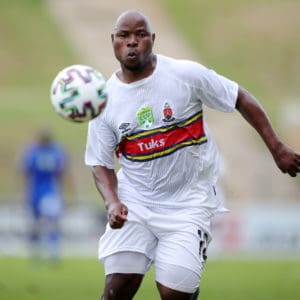