Both Aubrey Ngoma and Lebohang Manyama believe team effort is the reason they have been doing well at the moment. 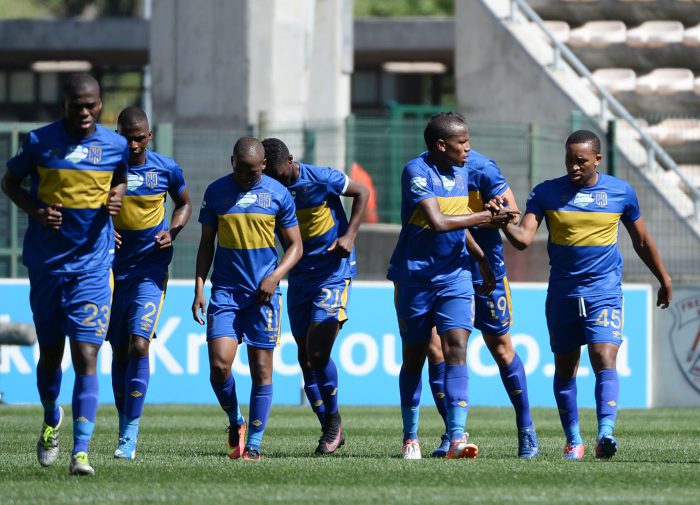 Cape Town City football club winger Aubrey Ngoma says team effort is the main reason why they have been doing so well so far this season.

The Mother-City based outfit is currently in the running for the Telkom Knockout trophy and they also top the league table with a three-point gap between them and second-placed SuperSport United, a team they face in the TKO final at the Peter Mokaba Stadium on Saturday.

“It is not an individual effort that is making us win games, it’s been a team effort and we hope to continue that way.  We don’t have any individual brilliance we rely on working as a team,” said Aubrey Ngoma the Cape Town City football club winger.

Cape Town City skipper Lebogang Manyama shared Aubrey Ngoma’s sentiments, also agreeing that working for one another has helped them to be where they are at the moment.

“I think one thing that has worked for us is that we work as a team and for one another. We also complement each other very well, there is no star player and everybody is on a common goal and that has helped us so far,” said Manyama.