Kaizer Chiefs coach Steve Komphela has downplayed questions on whether or not he has the backing of management at the club. 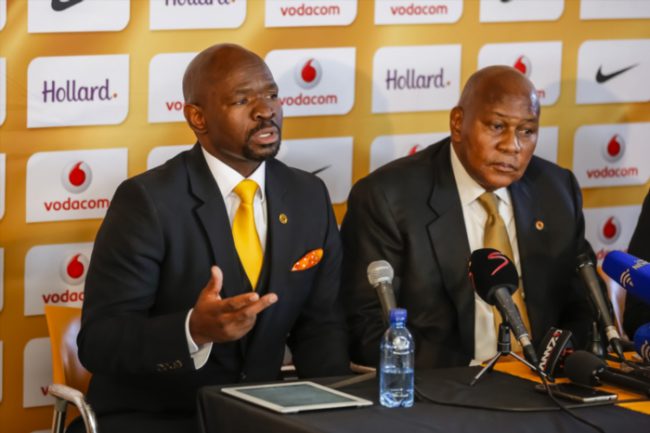 Komphela is under immense pressure at Chiefs, with a section of the club fans calling for his resignation following a string of poor results.

Asked during a media day at Chiefs on Tuesday if he still believed he had the backing of the Chiefs management, Komphela said: “I don’t want to respond to that.”

“Look at it this way, we are not getting the results, and then you say you are getting the support. You know where you putting the pressure? Just think of it … Then you are indirectly putting pressure on people who don’t deserve this pressure. And then if you say you don’t get the support, so whichever way you look at it, it’s a double-edged sword.”

In his two year stay at the club, Komphela is yet to lift a trophy at the Soweto giants and is currently not doing well in the league with the team occupying seventh spot on the log.

However, Komphela remained firm that he would make a turnaround at the Glamour Boys, particularly in the last three league games of the season, starting with Bloemfontein Celtic at the FNB Stadium on Wednesday.