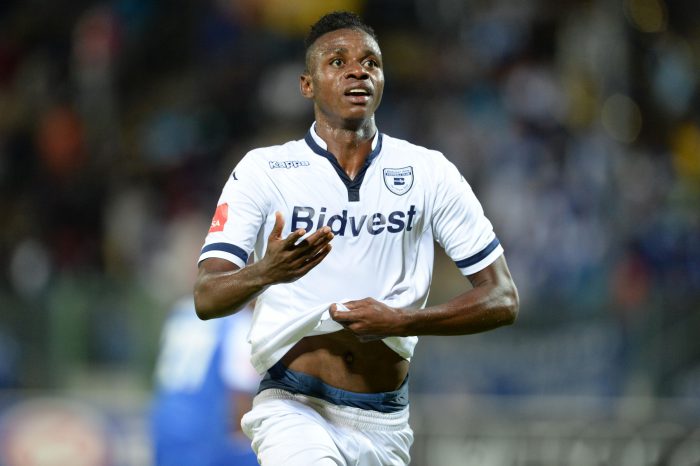 The silky skilled Faty was released by Wits in June last year and had struggled to find a club until the Pietermaritzburg based club came knocking and offered him a lifeline.

The Burundi born player had some health complications while at the Students and collapsed while on the field on two occasions. But it was never revealed why he had suffered the unfortunate incidents.

The 26-years-old Faty is a mobile midfielder who not only sets strikers up but can also scores goals when a chance presents itself and expected to strengthen Eagles’ already fluid midfield.

Phakaaathi understands that Eagles have also roped in experienced Zimbabwean defender, Carlington Nyadombo to their roster as they seek to push for automatic promotion.

The former AmaZulu and Polokwane City defender also joined as a free agent after he was released by Rise and Shine.

Nyadombo is infamous for his unceremonious departure from Usuthu over three years ago after he was suspected of witchcraft by the team.

He was accused of using personal muti which derailed the team’s progress and was then released although he refuted the claims and labelled them as a ploy to get rid of him.

Chiefs continue to defy PSL, will not attend Arrows match
4 hours ago
4 hours ago

No more draws, says AmaZulu's Buchanan ahead of Pirates meeting
12 hours ago
12 hours ago

Chiefs continue to defy PSL, will not attend Arrows match
4 hours ago
4 hours ago

No more draws, says AmaZulu's Buchanan ahead of Pirates meeting
12 hours ago
12 hours ago