Shabba: The journey has not been easy

The Chiefs midfielder believes the club’s current position on the log table is not that bad. 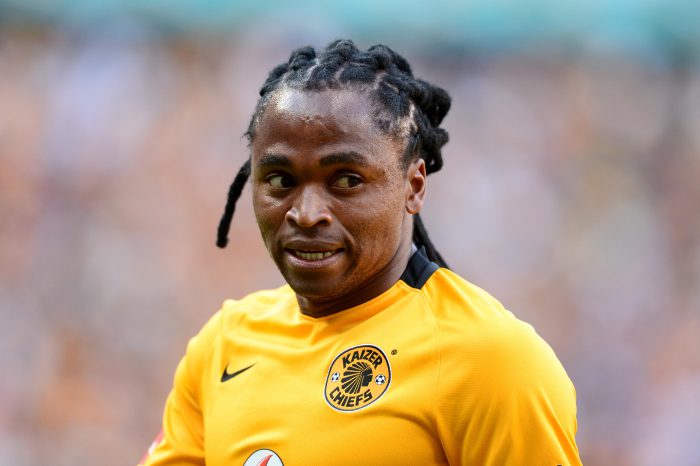 Kaizer Chiefs winger Siphiwe Tshabalala says the first round of the season was not easy for Amakhosi, but they are intending on improving their performance in order to start getting positive results.

The Glamour Boys didn’t start well but were able to finish the year on a high after getting two positive results in their last two fixtures ahead of the Christmas break.

“The journey so far has not been easy but that is how life is. I am glad to be back and preparing to resume the season along with the Kaizer Chiefs lads,” Tshabalala posted on his official website.

“We closed off sitting in position four on the league table and that for me is not a bad position to start in going forward. The team just needs to make sure that we head forward with the intent to raise our performance in order to bring in good results.

“There’s a lot happening in the team but all is well and we look forward to kick-starting in good shape.”

“On the other hand, it is great watching the Afcon and seeing a lot of players representing their countries with pride. Teammates have been doing well in their respective countries and it can only be good for African football.

“We as a nation can learn from others and sure enough in the near future our country can take its place among many teams in Africa.”

Shabba and his teammates will resume their league campaign with a clash against his former side Free State Stars on February 7.