Chippa confirm finalisation of a swop deal that will see some Pirates players joining the club, with others going the other way. 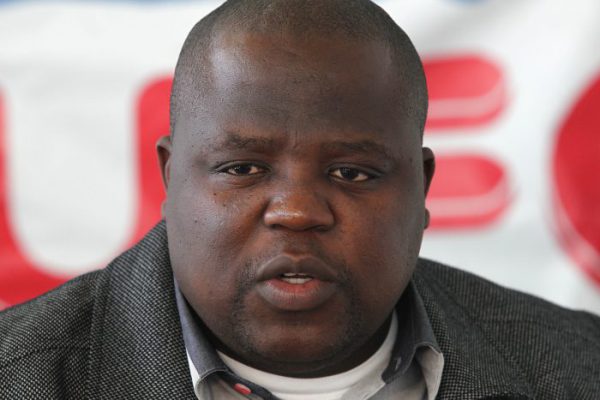 Chippa United chairman Siviwe Mpengesi has confirmed that the club has reached an agreement with Orlando Pirates which will see James Okwuosa and Marc Van Heerden joining the Buccaneers with Justice Chabalala, Nkosinathi Mthiyane, Sello Japhta and Donald Mokondelela coming down to Port Elizabeth.

The deal will also see Thembinkosi Lorch returning to Pirates where he has already featured in the club’s friendly games.

Okwuosa has been with the Chilli Boys for five seasons, and Mpengesi paid a glowing tribute to the towering Nigerian for serving the Club with aplomb.

“He has been a true servant for the football club. He is a player who has worn his heart on his sleeve every time he takes to the field donning the blue and white of Chippa United.

“James represented the club on 91 occasions and was going to be the first player to play 100 games for the club. I would like to take this opportunity to thank him for the contribution he has made to Chippa United and wish him all the best on his new journey,” said Mpengesi.

Marc Van Heerden and Thembinkosi Lorch joined Chippa United before the start of the current season.

“I am pleased for Marc, for a player of his age to achieve his dream to play for one of the country’s best teams. He was nothing but a true ambassador and an example to the younger players here and we wish him well.

“We were aware of Lorch’s talent before he joined us and he did not prove us wrong. He has a bright future ahead of him and I am delighted that we gave him a platform to showcase his talent,” continued Mpengesi.