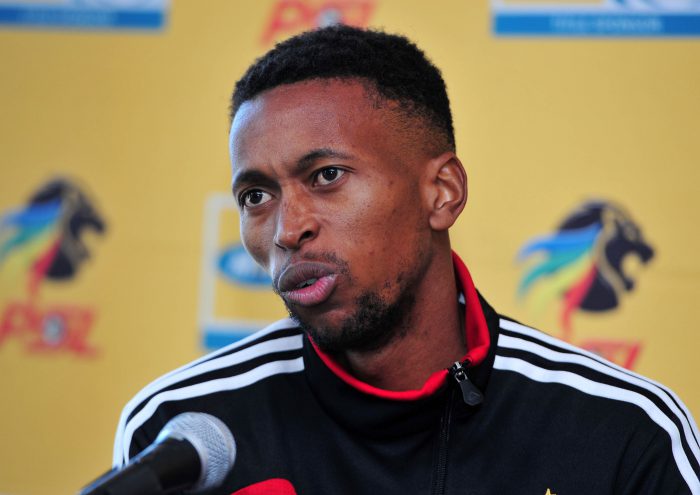 The hard tackling midfielder was one of the players who were registered by the Western Cape team during the January transfer window after spending the past six months club-less following his release by the team of Choice in June 2016.

A source close to him told Phakaaathi that although he had contemplated retiring to focus on his businesses which include a fashion range, he had accepted Stellenbosch’s offer.

“He was getting bored with sitting and doing nothing although he spent most of his time growing his businesses. He is a footballer and it will always come first with him,” revealed the source.

Other players who previously played for Absa Premiership teams who were registered in the NFD in January include former Highlands Park pair of Jermain Christian and Thapelo Mathibe who joined Mbombela United.