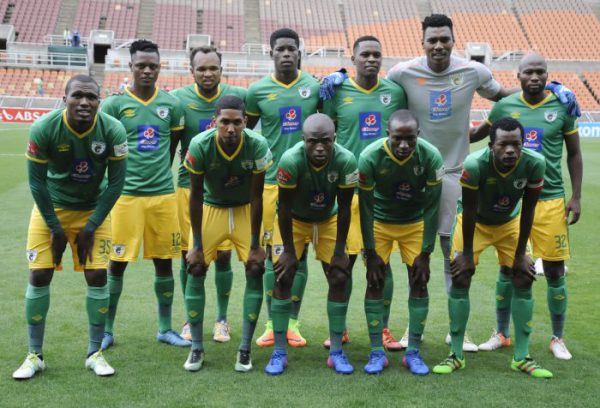 Dlamini was announced as a co-coach and his appointment comes as the future of Jacob “Cellular” Sakala and Mark Harrison remains in limbo at the club after they were suspended a few weeks ago.

The club accused the duo of being cowards after they refused to sign a letter assuring the club they would win their next four fixtures including a match against Bidvest Wits.

Meanwhile, Bakgaga have accepted that they are out of the Absa Premiership title race and their focus will now shift to ensuring a top 10 finish.

The Polokwane-based team are currently bottom of the league table with 14 points off 20 games, and have 10 matches to try and move out of the relegation zone.