Masango has been a key player for the Stuart Baxter’s side since his return to the PSL from Danish Club Randers FC.

“We know what Mandla can offer to the team,” he told Goal.com website.

“It’s up to the coach, whether they are going to sign him permanently or not. He is a young an exciting boy.”

The former Kaizer Chiefs captain added that he is not panicking about his lack of game time since his return from injury.

“No, I am not worried. I have just recovered from an injury,” he added.

“I played in the Caf game against the Madagascan team and you have to learn how to walk first before you can fly.

“So, I am not in a rush. I know I am fit enough to do the job if the coach decides that I need to get out there.” 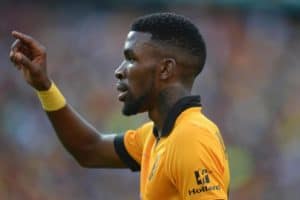 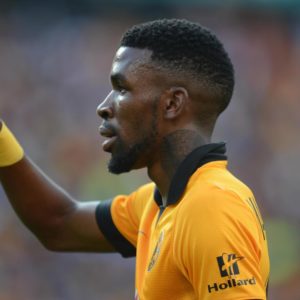 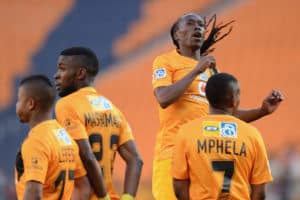 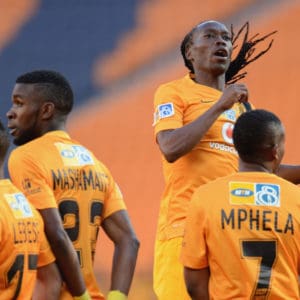 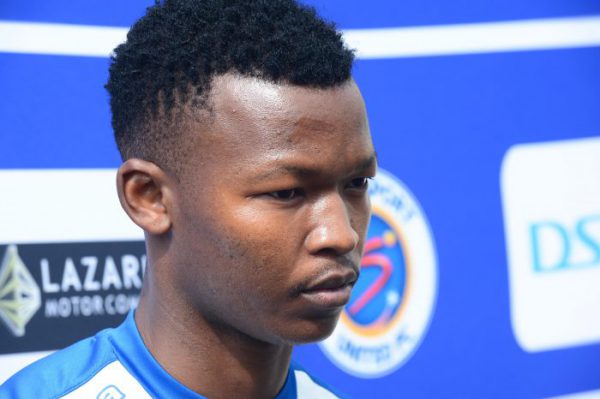