Masuluke looking to do to Chiefs what he did to Pirates

Baroka FC goalkeeper, Oscarine Masuluke says a win against Kaizer Chiefs on Saturday night is the only result they will accept as they look to start moving out of the relegation zone. 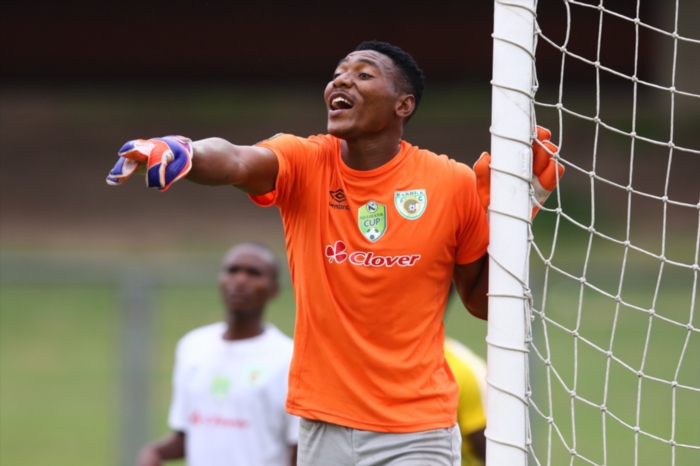 Bakgakga are currently rooted to the bottom of the Absa Premiership league with 14 points in 20 matches but Masuluke says they are not yet panicking.

“If we win tomorrow’s (Saturday) match then we will not have any reason to panic or doubt our future in this league,” said the 23-year-old keeper.

“We are ready for Chiefs. We know a win against them will be a huge confidence booster and we want it. We want nothing but a win,” he added.

Masuluke shot to prominence when he scored an unbelievable bicycle kick goal in the last minute against Orlando Pirates on November 30, 2016.

His spectacular goal became an instant social media frenzy and some called for it to be considered for the Fifa Puskas award and is surely going to be the Absa-lutely Spectacular Goal of the season in the Premiership.

Asked if he can do the same against the other Soweto giants; Masuluke laughed and said: “We will see about that. Such goals don’t come around often. I would like to score if it will help the team collect full points. I believe I can score such a goal again.”