New Dikwena coach to give youngsters a chance

New Platinum Stars coach Peter Butler has assured youngsters at the club that they will be given a chance to play as long as they do everything right at training. 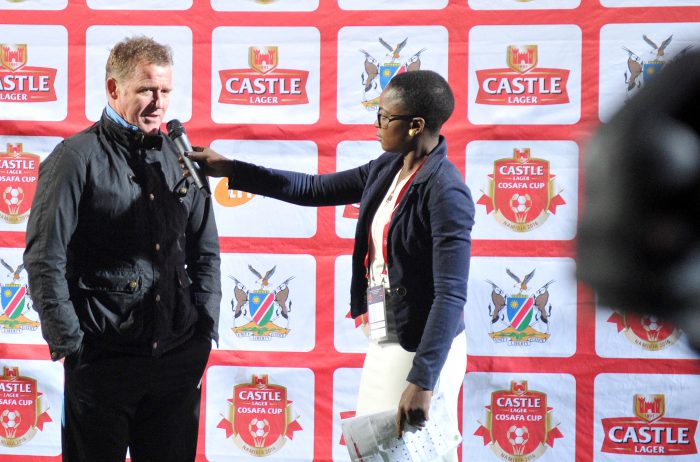 Butler, who replaced Cavin Johnson at the end of last season, had his first interaction with the players on Tuesday.

“I have seen quite a few of games and I have watched your DVDs. There are a lot of good players in this team. There’s a lot of potential. I am looking forward to working with you and most importantly realising the potential of some of the younger players bringing them into the fold,” Butler was quoted as saying by the club’s website.

“I have worked in Botswana, where we built a strong solid young team. I gave a lot of youngsters a chance. I believe in a clean slate. I believe in giving everybody an opportunity to show what they can do. I believe in discipline. My philosophy is that if you play on Saturday, you do everything right from Monday to Friday and Saturday takes care of itself.”

Dikwena, who are out of the running for the Caf Confederation Cup quarterfinal spot, will play their last group game against Mbabane Swallows at the Royal Bafokeng Sports Palace on Saturday.