Orlando Pirates striker Tendai Ndoro’s goalkeeper twin, Takudzwa Ndoro has been offloaded by Witbank Spurs where he was considered surplus to requirements. 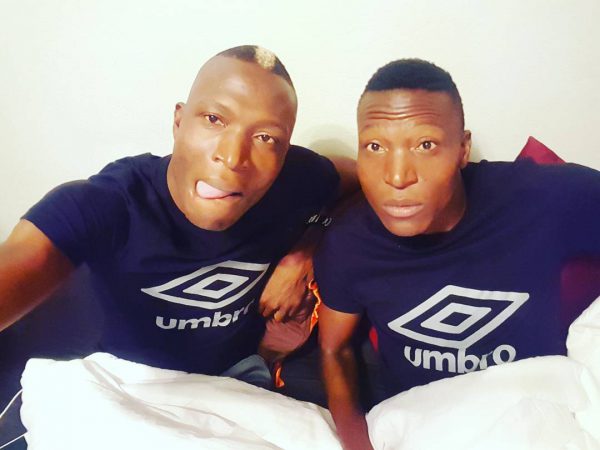 The goalie hardly started any games for Siyavutha in the National First Division last season and was one of the of the nine players released by Themba “Jomo Sono” Mafu’s club this week.

The Mpumalanga-based team also let go of their most experienced campaigners with Joshua Sauls and Aleni Lebyane also among those who will no longer be part of the team.