Mpisane takes a swipe at AmaZulu for buying PSL status

Royal Eagles owner, Sibusiso Mpisane, has taken a dig at AmaZulu for using what he calls a “wheelchair” to get into the Absa Premiership. 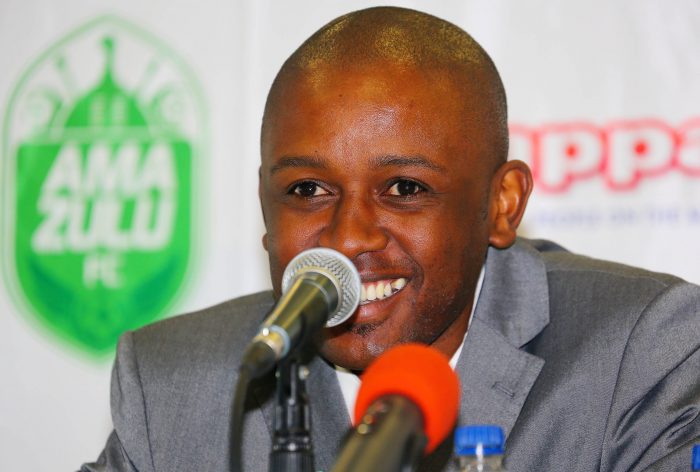 Usuthu have been heavily criticised after they bought their way back to the Premiership by acquiring the now defunct Thanda Royal Zulu’s top flight status in a deal believed to be in excess of R42-million.

Mpisane was however also rumoured to have tried to ‘hijack’ Usuthu’s deal with Thanda and later reportedly offered to buy out financially troubled Free State Stars.

He dismissed all these allegations as mere speculation.

“There are always rumours in football,” Mpisane was quoted as saying in Isolezwe on Wednesday.

“I have never tried to buy any team’s top flight status. We want to work hard to win promotion to the top flight,” he added.