Kgoloko Thobejane might lose his job at Baroka FC despite having helped the side survive relegation. 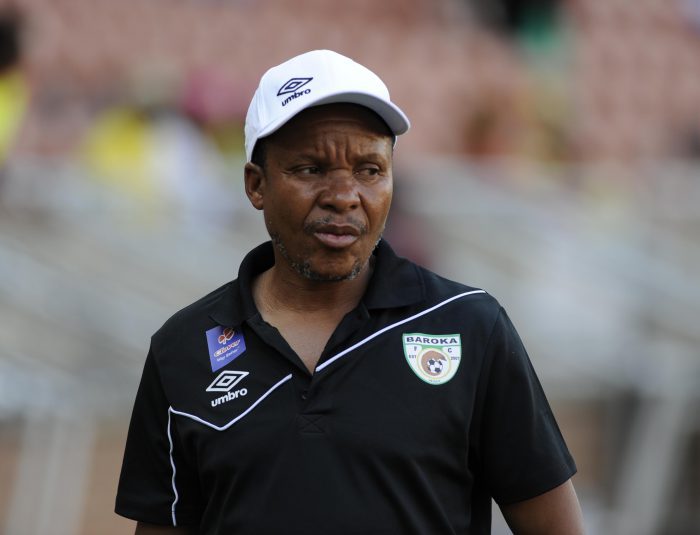 In a recent interview with The Sowetan, the outspoken coach said he could not confirm if he will be with the team or not next season.

Thobejane referred all questions regarding his future to the club’s spokesman Jimmy Ngobeni.

“We cannot say anything about the future of the coach (Kgoloko Thobejane) at the moment‚” Ngobeni said.

“The coach has done well to keep us (Baroka) in the PSL and then we will get back into his technical report in the next two weeks. And after going through the report‚ we will assess his performance and we will then decide whether to keep him or not.”

Ngobeni also revealed that the team will release some players before the start of the 2017/18 season.

“We will start with the release of the players we deem surplus to requirements.

“After going through the technical report written under the leadership of the head coach‚ some players are definitely going to be released.”