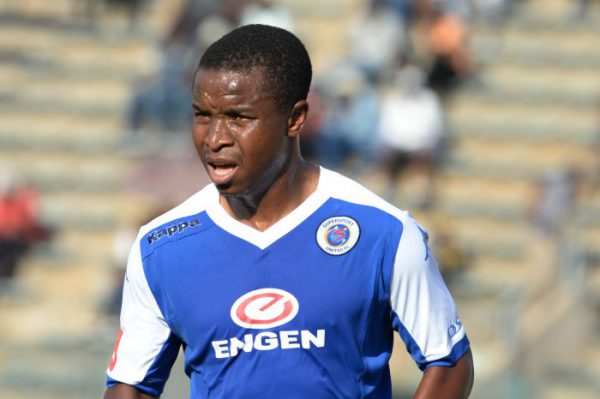 The 34-year-old midfielder, who has been clubless since the end of last season, has been given a one-year contract by Bakgaga after impressing during training.

The Zambian striker is also on a one-year deal, with an option of extending it by another year.

The Limpopo-based side has also signed Gift Motupa on a season-long loan from orlando Pirates.