AmaZulu FC have distanced themselves from a scammer who is alleged fleecing innocent soccer hopefuls promising them a trial at the team. “We’ve been made aware that there’s a person going around using the name of our General Manager Lunga Sokhela to get money from players for trials,” Usuthu said on their Twitter page.

“I’d like to warn people out there that this is not how we operate at AmaZulu FC. I personally distance myself from such a practice,” said Sokhela.

The scammer is believed to be asking for money from players who want to join Usuthu claiming to be Sokhela but has been caught out after one of the players phoned the team to verify his trial dates. 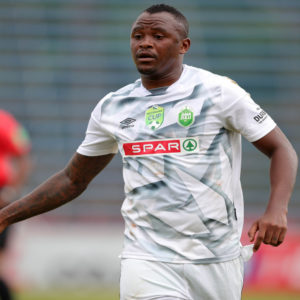