Kjell Jonevret chose to leave Orlando Pirates as he was unhappy with the club’s recruitment policy, sources have revealed. 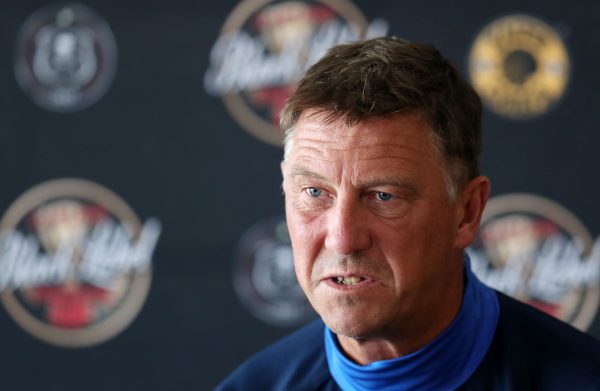 The Swedish mentor was in charge of only 18 official games at the Buccaneers before he resigned on Wednesday without giving reasons for his sudden departure.

“He wanted to look at the youngsters in the team and give them a chance. He wanted the likes of Ricardo Laurenco, Yosuf Maart and to play a bigger role in the team.

“He felt disrespected when old players like Musa Nyatama and Wayne Sandilands were brought in without his consultation. The rumours that there was another coach waiting in the wings only added fuel to the fire. He was already unhappy,” said a source.

Meanwhile, as reported earlier,Pirates are set to make one or two new signings before the start of the season.

This was revealed by the club chairman Irvin Khoza during the unveiling of new coach Milutin ‘Micho’ Sredojevic on Thursday.

Khoza said will get a player or two from Mamelodi Sundowns in what is a swap deal involving club captain Oupa Manyisa.