Mamelodi Sundowns skipper Hlompo Kekana says Oupa Manyisa has settled in well at the club and his experience at the club will be very crucial. 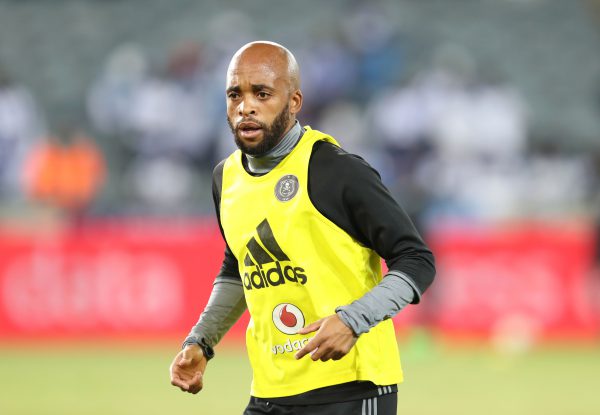 Manyisa joined Downs from Orlando Pirates in a shock move that was announced by Bucs chairman Irvin Khoza two weeks ago.

“He has done so well for himself in South African football and he has so much to offer at the club with his experience,” said the Downs skipper during the MTN8 press conference at the PSL headquarters in Johannesburg on Thursday.

“The young players like Percy Tau and Motjeka Mandisha will also learn a lot from him.”

Kekana added that Manyisa’s signing is good for the club as they face a busy football season which includes the Caf Champions League quarterfinals.

“We wanted to beef up the squad and his experience tells you that the guy knows the game very well. We are happy to have him.”

READ: Sundowns staff told not to talk about Manyisa – report

Every team wants to beat AmaZulu, says agile Mothwa
41 mins ago
41 mins ago

Every team wants to beat AmaZulu, says agile Mothwa
41 mins ago
41 mins ago