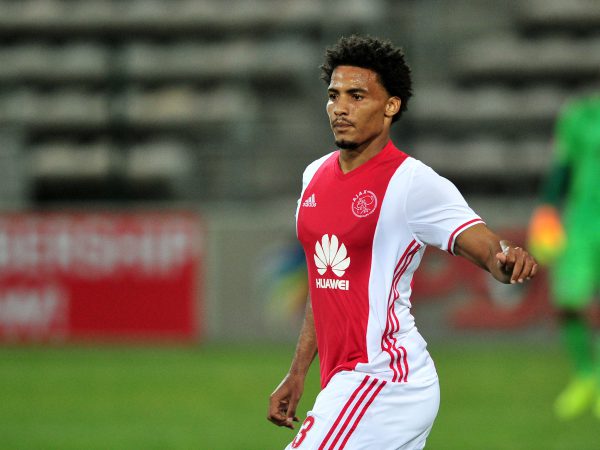 This comes after reports from Scotland suggested Celtic manager Brandon Rodgers was keen on adding the Bafana Bafana defender to his squad.

“Yes, we are aware of the interest from Celtic,” d’Avray told IOL.

“The club is still waiting for the official offer. I can also confirm that they did send a scout to watch Rivaldo.

“We don’t intend to stand in his way. If the offer is presented on the table, I have no doubt that the club will listen to it. At the moment, there is no concrete offer that I know of.”

Coetzee, who is said to be training with the Ajax reserve team, is expected to miss Saturday’s clash against Golden Arrows at Cape Town Stadium.

The 20-year-old defender has made it clear he wants out of the club.

READ: Coetzee back at Ajax, for now