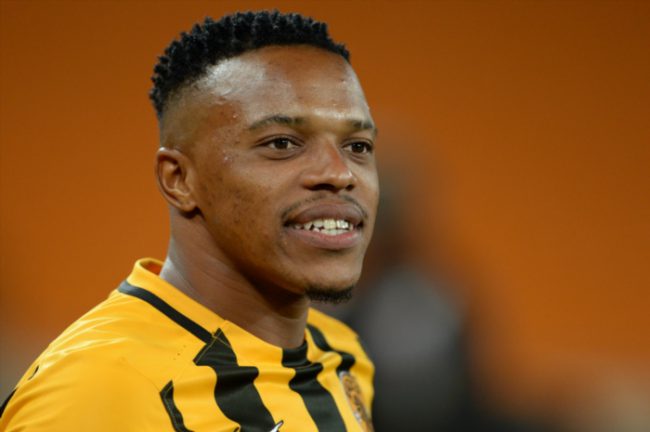 Manqele, who was released by Chiefs at the end of last season, has signed a two-year contract with Ea Lla Koto.

“The deal was signed a long time ago actually, but they only chose to announce it now that Manqele has shed weight. They didn’t want to put him under pressure by announcing the deal too soon,” a source close to Stars told Phakaaathi.

He becomes the second Chiefs striker to be signed by Stars in recent months after the club snapped up Siphelele Mthembu, who was also released by Amakhosi at the end of last season.

Manqele started his football career at Trabzon FC before moving to Stars in 2011.

He spent only one season with Ea Lla Koto and moved to Mamelodi Sundowns in 2012, but his career failed to blossom at the Brazilians.

The 30-year-old striker has also played for Moroka Swallows and Chippa United in the Absa Premiership.

READ: Manqele told to lose weight if he wants a job