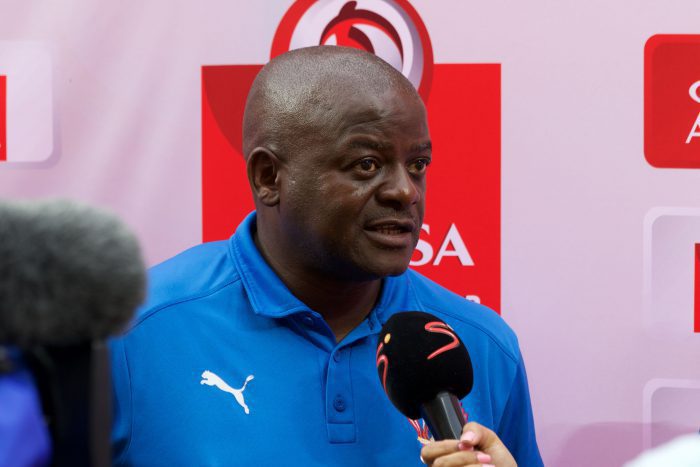 The defeat was the Chilli Boys’ second loss in three Absa Premiership matches.

Malesela confirmed his sacking to TimesLIVE on Wednesday.

“Yes I have been released. It did not come as a shock to me as I was expecting it,” Malesela said.