Orlando Pirates coach Micho Sredojovic has praised goalkeeper Wayne Sandilands for the role he has played at the club. 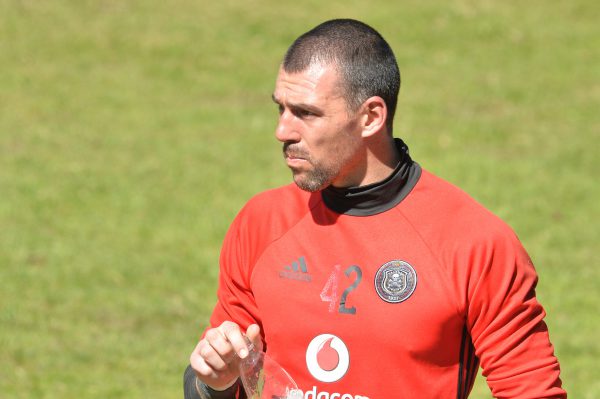 Sandilands has stepped up as one of the key players for the Buccaneers this season, playing a vital role in the club’s five-game unbeaten run, having only conceded one goal.

“He is an extended arm of us as the coaching staff. He injects the team with maturity, seniority and leadership. Therefore, empowering him and other players has been a formula that has worked for us off the field,” said the Bucs coach.

“On the field, he gives a lot of confidence to the team. He gives the team reasons to work for him, and he works for the team. It is a two-way traffic. For now, things have been going in the right direction.”

The Buccaneers have collected 11 points in five league games level with Baroka FC and Golden Arrows at the top of the Absa Premiership table.

Pirates will be looking to keep their unbeaten run when they face struggling league champions Bidvest Wits at the Bidvest Stadium on Saturday.