Kaizer Chiefs' search for a credible striker does not seem to have yielded the required result as the team have had to sent packing a number of trialists who failed to impress coach Steve Komphela. 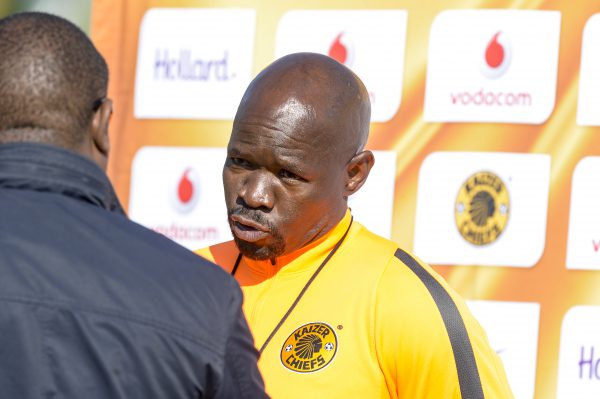 Komphela confirmed on Thursday that Cameroonian striker Julian Ebah will not be signed and has been released.

“We had two, one has left already and we have one that we are in the final stages of assessing. We need to be satisfied that the decision we take is right. You cannot take a hasty decision because of pressure.”

Amakhosi have also had a look at the likes of Nigeria’s Okikiola Afolabi, Argentina’s Jonatan Phillipe and Tanzania’s Abdula Hussein Kilala over the past few months.

Komphela said they have also identified another striker who played at the recently concluded West African Football Union (Wafu) Nations Cup but declined to name the player.