The Dr J. L. Dube High School is being investigated after allegations of using players who are not registered at the school during the Copa Coca-Cola School’s championship in Bloemfontein. 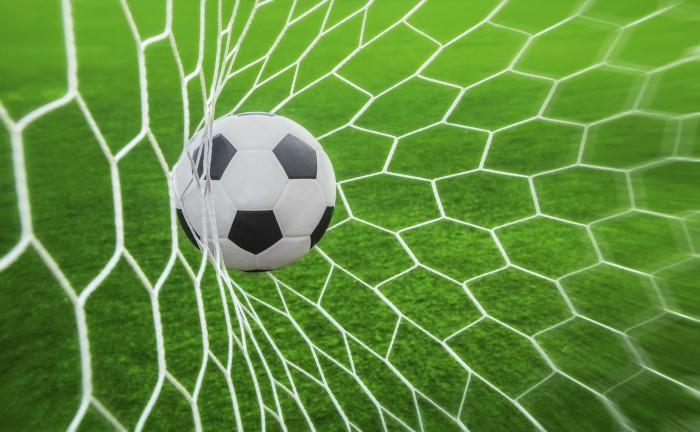 Sources have told Phakaaathi that the school has used ineligible players to get to the final of the tournament.

“There has been a complaint launched that three of their players are not using their original birth certificates. The officials have gone to home affairs to verify the certificates and other details,” said a source in Bloemfontein.

Dr J. L. Dube were supposed to play their last group match on Friday afternoon but have already qualified for the semi-finals.

The source said the match will now be played under protest.

“We will see how it pens out. But I think if they are found guilty they will be disqualified because they would have cheated their way through all games,” said the source.