Mayambela out, Mashego and Zuke close to returning for Chippa

Chippa United coach Tebogo Moloi has revealed that midfielder Mark Mayambela faces the possibility staying on the sidelines for up to six weeks. 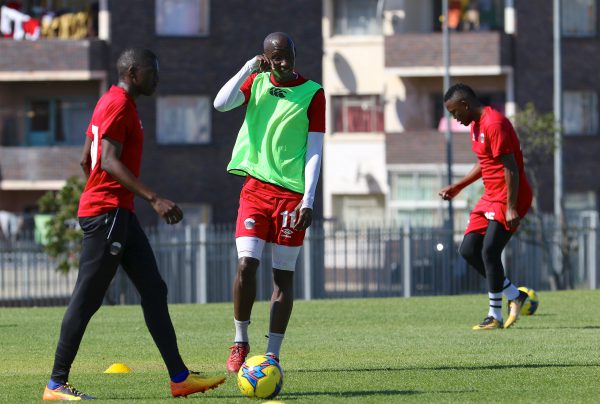 The midfield maestro suffered a fracture on his foot during the team’s match against Cape Town City.

“’Professor’ got injured during an emphatic win against Cape Town City and missed the Telkom KO match against Sundowns,” Moloi told Umhlobo Wenene this week.

On a positive, veteran striker Katlego Mashego and midfielder Sandile Zuke are close to returning action with duo making good recovery from their respective injuries.

“The game against Bidvest Wits on Wednesday is too soon for them, but they might return against Kaizer Chiefs,” revealed Moloi.