Maritzburg United chairman Farook Kadodia is confident coach Fadlu Davids will turn things around at the struggling Pietermaritzburg side. 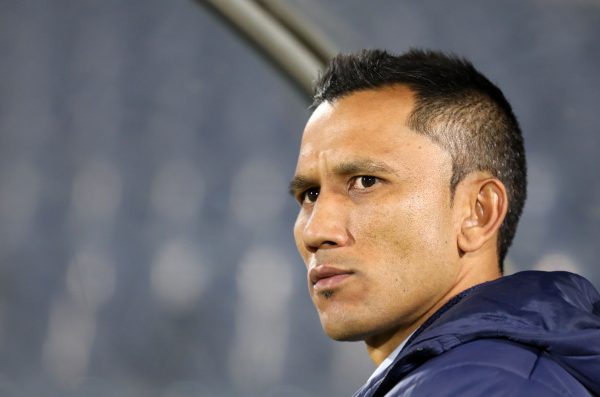 The Team of Choice started the season well, but have now gone nine games without a win, raising speculation that Davids will be fired.

However, Kadodia remains confident that Davids will get the team back to winning ways.

“There are challenges come with the type of exciting football the club wants to play,” Kadodia told the club’s website.

“I think teams watched us in the MTN8, they did their video analysis, and worked out how to stop Maritzburg. Teams have been parking the bus against us and adopting a defensive approach.

“We don’t need to panic. We understand Fadlu is a new coach. He did very well last season, and at the start of this season. I firmly believe he is on the right track.

“Sometimes you have the situation of a coach losing the dressing room, but I am confident Fadlu continues to have the respect of the players, and this is very important,” added Kadodia.

“The technical team is working to try and get plan B and C in place. I know the coach and technical team will have a strategy to come back strongly after the break when we play Bidvest Wits and Polokwane City in one week.

“I’m very confident things will turn around. We have quality players, Fadlu will look at Plan B and Plan C,” concluded the Maritzburg chairman.