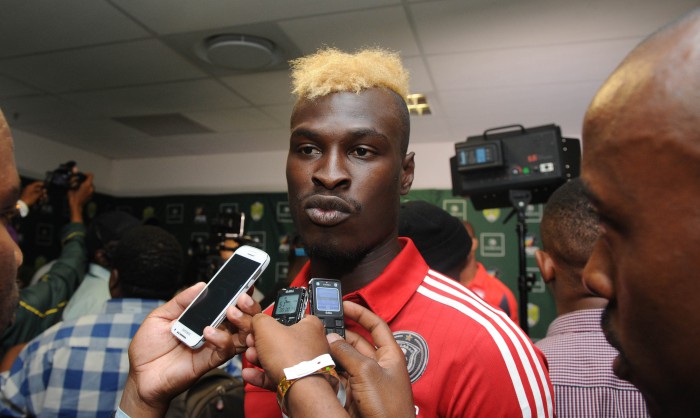 The defender left South Africa prior to the start of the season and signed a two-year deal with Swedish side Helsingborg If.

Asked whether he was interested in signing the Ghanaian international, Hunt said that Gyimah is still under contract in Sweden.

“He is still under contract at Sweden, they are in the off-season now. He just asked me to come and train, so will take it from there,” said Hunt.

Gyimah is a regular at Helsingborg, having played 24 matches and scored two goals for the Swedish team this season.

READ: Gyimah walks out of Pirates