Amajita will head into Thursday’s Cosafa Youth Championship semi-final against Egypt at the Nkana Stadium on Thursday without captain Thendo Mukumela and goalkeeper Khulekani Khubeka. 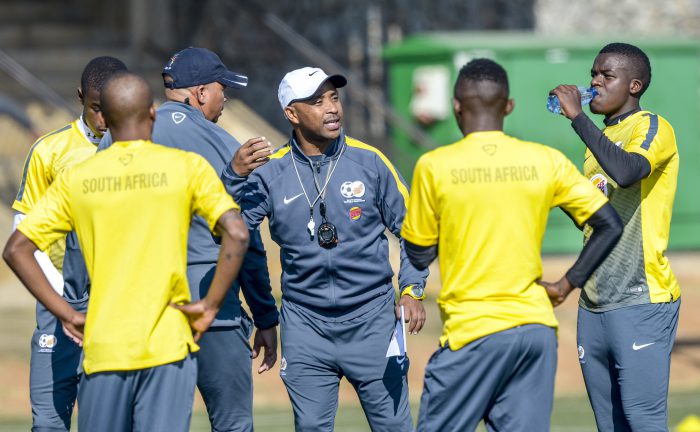 The two players are suspended for the match, but coach Thabo Senong is adamant that their replacements will be able to do the job.

“We don’t see it as a challenge, we see it as an opportunity for other two players to get a chance to represent Amajita at international level,” said the Amajita coach.

“And we trust the 20 players we brought here and they will replace those players without any challenges.”

This will be the second meeting between Amajita and Egypt with the teams having met during a group match on Monday, with Senong’s team emerging as 2-1 victors.

The North African nation progressed to the last four of the tournament after finishing as the best runners up in all the groups.