Super Eagles had made a pledge to use the Nedbank Cup campaign as a platform to introduce their team to more supporters across the country and they made good on it as they knocked Black Leopards out with a 3-0 thrashing 3-0 on Tuesday afternoon. 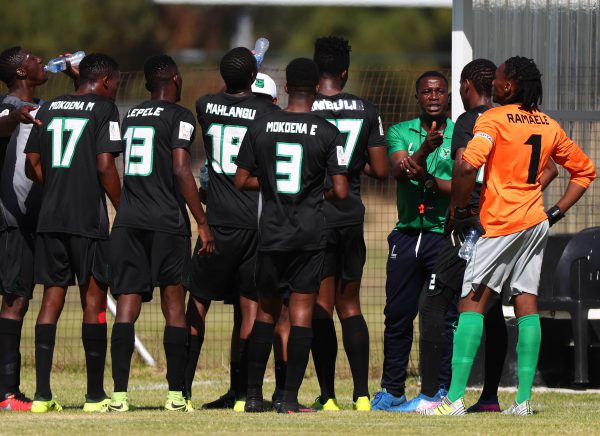 The win ensured that the Free State based National First Division (NFD) team will be in one of the pots when the draw for the Ke Yona last 32 is conducted next year.

Thapelo Selepe set Eagles on their way when he headed in the game’s first goal in the 40th minute. The 30-year-old grabbed his brace just a minute into the second half making it 2-0 to the home side. And Thabo Setsumi added a third with three minutes to the end to ensure Eagles set sails on their mission.

Stellenbosch also eased their woes as they turned the tables on Mbombela United and thrashed them 3-0 in at Parow Park, also on Tuesday afternoon. Carl Lark, Malesela Monene and Broderick Burds were the scorers for the home side.

The action continues on this afternoon (Wednesday) with six games penned down in the NFD Nedbank Cup qualification round.

All the games are set to start at 3.30pm