Amajita coach Thabo Senong is waiting on a medical report to see whether striker Lyle Foster will be fit to play in the final of the Cosafa Youth Championship against Lesotho at the Levy Mwanawasa Stadium on Saturday. 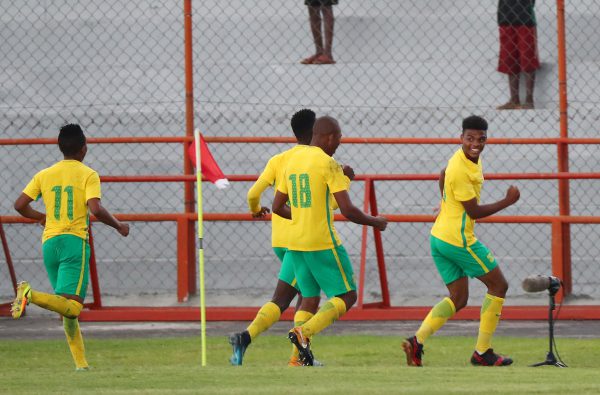 Lyle Foster of South Africa celebrates goal during the 2017 COSAFA U20 football match between South Africa and Mauritius at Nkana Stadium. (Chris Ricco/BackpagePix)

The Orlando Pirates striker was initially on the starting line-up for Amajita in their semi-final tie against Egypt on Thursday, however, he got injured during the team’s warm-up session prior to the game.

“We need a medical report from the medical team in terms of who is ready or who is not and then we will identify the right XI for the match,” said Senong.

Foster has two goals in the tournament which he scored after coming off from the bench in the first group stages game against Mauritius.