Sexwale emerges as top candidate for Safa presidency in poll

Former Fifa presidency candidate, Tokyo Sexwale has emerged as a preferred candidate Safa presidency by the public in an online voting poll hosted by a group lobbying for change.

Sexwale – who withdrew his Fifa candidacy in the last minute – received more than 300 000 votes on the poll with the nearest person being a 100 000 behind.

The poll was hosted by a group lobbying for change of leaders at Safa, the National Football Consultative Forum (NFCF) Sexwale’s nomination has led to former Safa vice president Chief Mwelo Nonkonyana considering dropping his own candidacy and convincing his followers to push for Sexwale if he agrees to stand for election.

Of the seven candidates who were on the poll, current Safa president Danny Jordaan received the second least votes with just less than 10 000 people thinking he should continue with his duties.

Nonkonyane also didn’t do well, getting just over 70 000 votes and he said he would consider not running and throw his weight behind Sexwale should he agree to stand.

It was however former top referee, Andile ‘Ace’ Ncobo who was a surprise as he came second to Sexwale with just over 200 000 votes. 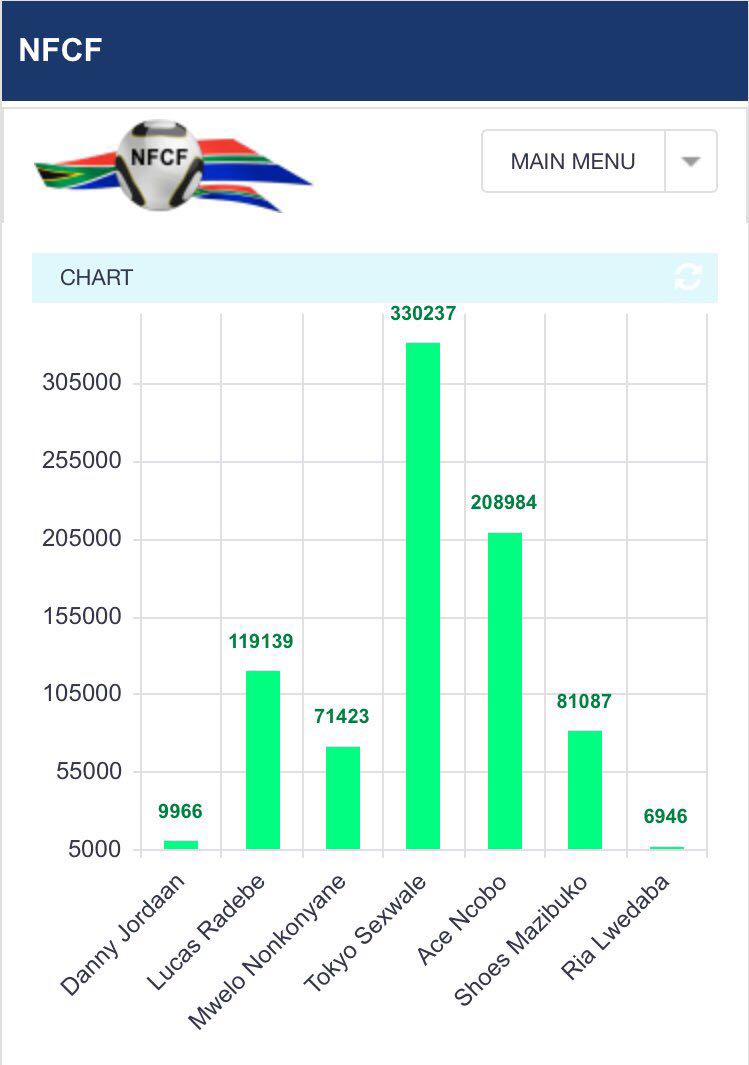