Luvuyo Memela's contribution to the Orlando Pirates team hasn't gone unnoticed by Phakaaathi's readers, who have voted the star as our Player-of-the-Month for January. 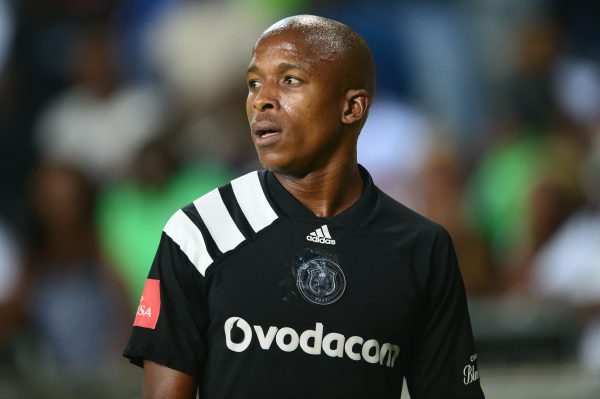 This exciting winger, with superb skills and an eye for goal, has made himself one of the most important players in coach Mico Sredojevic’s squad in his bid to create a team that is once more able to fight for every trophy on offer.

For the past two seasons, Bucs haven’t really been at the races, and the arrival of Sredojevic has seen the team make a tremendous improvement, which comes with far better performances from players such as Memela, who has really risen to the occasion, particularly in January.

He played a huge role in the team’s good start to the year, scoring twice against Baroka FC during a 3-1 win at the Orlando Stadium. The performance got him the Man-of-the-Match accolade and he continued with that level of performance in the crucial tie with Mamelodi Sundowns, where he was once again very influential as he scored in Pirates’ stunning 3-1 win over Masandawana, a result that really announced their presence in the title race.

With 15 appearances in all competitions so far this season, Memela has so far managed to score three goals and has five assists to his name.

Memela has ambitions to hit the back of the net more often, but what he reckons is really important is to see the team doing well.

“The most important thing is to see the team winning every game we play, that is what matters most, even though I would love to see my name on the scoresheet. We want to improve and become better game by game,” said Memela.

“Another thing that is pushing us to work hard and do well is the demand from our supporters, we want to make them happy and make sure we do better than we did last season. We feel like we owe them a lot and thanks to the technical team, we are slowly getting to where we want to be.”