Maluleka and Castro are nursing injuries ahead of Saturday's Nedbank Cup last-16 tie against Stellenbosch FC. 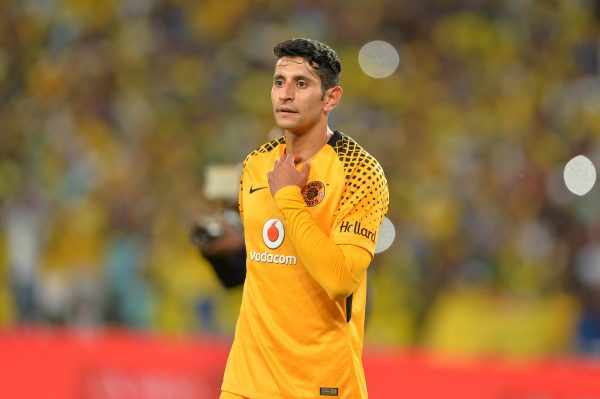 Kaizer Chiefs could be without midfielder George Maluleka and striker Leonardo Castro when they take on Stellenbosch FC in a Nedbank Cup last-16 match at Moses Mabhida Stadium on Saturday.

Maluleka, who missed the 3-1 Soweto Derby league loss to Orlando Pirates last Saturday, has an ankle problem, while Castro hurt his foot in the derby.

“George Maluleka is training in the gym under the watchful eye of the medical team.

“As a measure of precaution, Leonardo Castro was also training in the gym on Tuesday morning, as Leo felt a slight pain in his foot,” read a statement on the Chiefs website.

Meanwhile, according to the club statement, Kabelo Mahlasela is progressing well, doing physical drills pitch-side, and striker Emmanuel Letlotlo has joined his teammates in training.

READ: Komphela not throwing in the towel in league race