Eymael humbled by Chiefs’ interest in him, open to talks

Free State Stars coach Luc Eymael has denied speaking to either Kaizer Chiefs or SuperSport United about joining them at the end of the season. 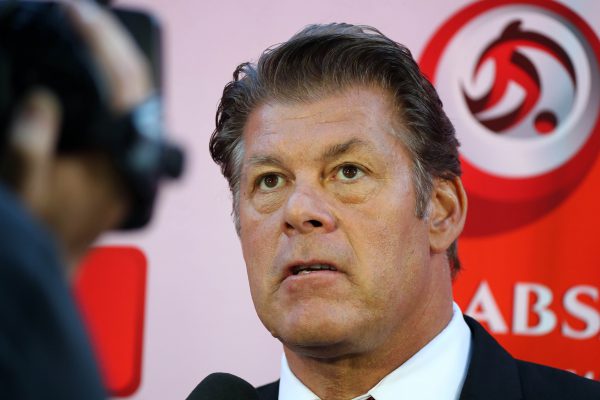 The Belgian mentor told Phakaaathi that for now news of him leaving Ea Lla Koto next season remain just rumours.

“I have just read about it and fielded calls from journalists all wanting to know if I am joining either of them next season. But none have spoken to me. What I know is that I have a two year deal here at Stars,” he said.

Eymael also revealed that he has a buyout clause on his contract and said any team who wish for his services can speak to Stars chairman, Mike Mokoena.

“I have a buyout clause on my contract. Anyone who wants me can speak to the chairman and if they agree then they can talk to me and we will see what happens,” he added.

Eymael said he is humbled that his work has done so much talking for him that big teams are said to be interested in him.

“I am not a person who likes to talk about what he has done but I like it when my work speaks for me. It is an honour if such teams look at my work and think highly of it,” he said.