Former Kaizer Chiefs defender Fabian McCarthy says Amakhosi need a foreign coach to get back to their best. 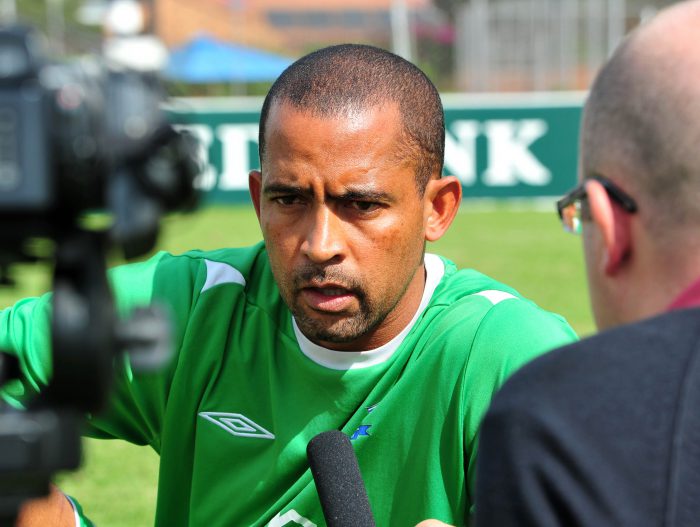 Amakhosi, who are now led by Patrick Mabedi and his assistant Arthur Zwane, will next face Ajax Cape Town in their last game of the season and a win against the Urban Warriors will guarantee a place for them in the Caf Confederation Cup.

“Look, for me it’s an emotional game for Chiefs, but my former captain is in charge and my former teammate, I am proud of the guys and I respect them,” he told Goal.

“I love them and they were roommates at Chiefs, I think it’s good they were given the job and I also want to congratulate Arthur for winning yesterday,” added McCarthy.

“Mabedi will want a win over Ajax to consolidate third spot and it will come with challenges because Ajax are desperate to move away from the relegation play-offs,” he continued.

“I am sure the supporters will come in numbers in Cape Town and reaching the Confederation Cup will be good for the club because we wanted to play in the competition as you will remember the club was suspended,” he explained.

“It will be good, I will watch the game because it is a big one for both teams,” he said.

“To be honest, with all respect to all the local coaches, some I worked with and I admire all of them, but they cannot do the job at Chiefs for now,” he added.

“I am saying all of this because of the state the club is in, and I am talking because I am supporter from outside,” said McCarthy.

“I think the club will need a coach with a good strong character, a foreign coach that will be good to take over and raise the Khosi flag once again,” he added.

“I know it will take time but it will happen with patience because in my view for now, it’s not about the coach but a few factors to ensure the club restores its pride,” said the former Bafana Bafana international.

“I am saying all of this because I respect local coaches and all those from the continent,” he concluded.