Zwane reveals how Chiefs can save money

Kaizer Chiefs legend Arthur Zwane believes Amakhosi need to promote players from their youth ranks instead of buying from other teams. 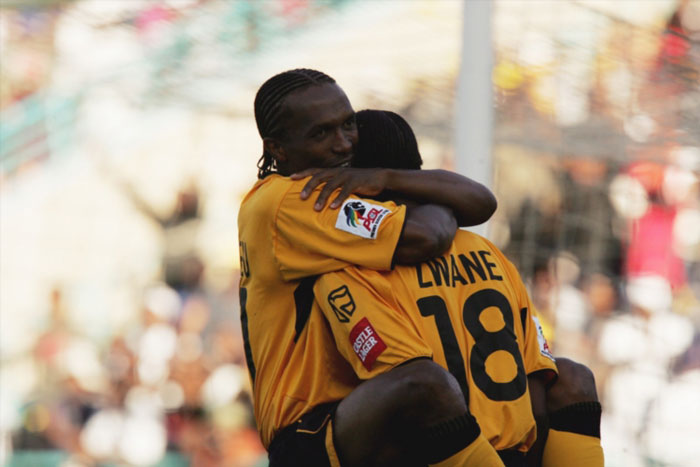 Zwane led Chiefs to the inaugural MultiChoice Diski Shield trophy over the weekend.

‘10111’, as Zwane is known in football circles, is currently helping the first team interim coach Patrick Mabedi after the resignation of Steve Komphela.

“A player that didn’t grow up within the development structures of Chiefs is not the same as a player who grew up at Chiefs,” Zwane was quoted as saying  by Isolezwe.

“The players that I am coaching need to believe in themsleves once they play for the first team. We are wasting money by buying players that didn’t grow up at Chiefs and get there and fail to make an impact.

“A way for the club to save money is to develop our own players. The players that won the Shield are between the ages of 16-17. And a few over 20 like Bunting.”