Motsepe Foundation deputy chairperson Precious Moloi-Motsepe announced the renewal of the foundation's partnership with the South African Football Association at the Safa house on Wednesday. 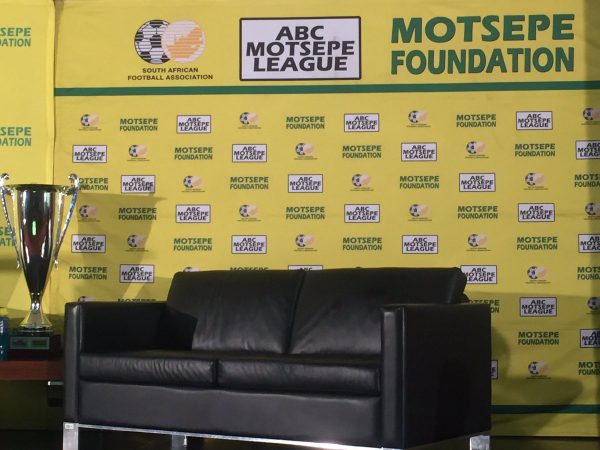 The Motsepe Foundation, which sponsors South Africa’s third-tier football will once again sponsor the league for another five years.

“When we see some of the ABC Motsepe League teams getting promotion to the NFD, we see it as a success because they are now close to achieving their dream of playing in the Premiership,” said the Motsepe foundation deputy chairperson.

Following the announcement of the sponsorship deal, Safa along with the sponsors conducted the draw for the national playoffs which are set to be staged in Limpopo from June 4 to June 9.

The teams have been grouped in threes with the group winners as well as the best runners-up in all the groups set to compete in the semi-finals.

The finalists will be promoted to the National First Division.