I can play anywhere because I love football – Mahamutsa

When Rooi Mahamutsa left Orlando Pirates and joined Free State Stars, many viewed the move as a step back in his career considering the stature of the two sides 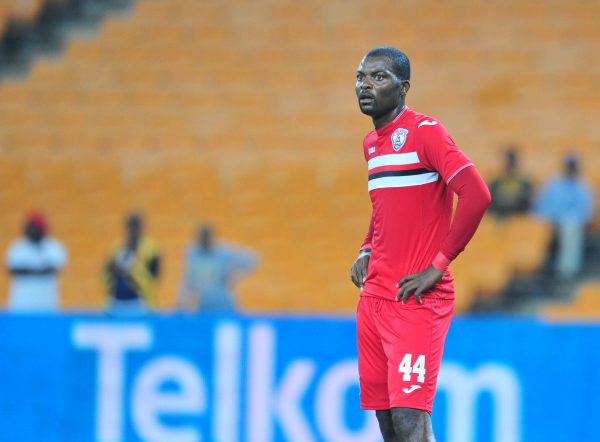 But the 36-year-old hard tackling defender refutes this view and insists that as long as he is doing what he loves, he can do it anywhere in the world.

“It’s not a step back. People say there are big teams. But players in the so-called small teams who make the big teams look good. Players in these teams are good as well.

“If you are footballer you need to be ready to go anywhere. For me, football is passion. I played this game since I was a young boy. So whether I have to go play anywhere I will go. I may be asked to go to Venda and I would happily go. I love football. It is something I chose since I was young so I don’t care whether I play for a small or a big team.”

Mahamutsa also revealed that he was happy to be in yet another final as Stars are getting ready for the Nedbank Cup final showdown against Maritzburg United at Cape Town Stadium on Saturday evening.