Eymael was ordered by the Premier Soccer League to pay City a settlement amount for breaching his contract with the club.

“He is paying Polokwane City in accordance with the agreement reached with the league,” Mogaladi told SunSport.

“He must pay the club the whole amount up to the last cent, according to the PSL ruling. His club Free State Stars are aware of this. Unfortunately I cannot tell you how much he owes the club and until when he will be paying us.

“I spoke to Stars general manager Rantsi Mokoena before they signed him and made him aware. After his behaviour here, I told Luc he would not work anywhere in the world until he was done paying City.”

Eymael confirmed to the same publication that he was indeed making monthly payments to Rise and Shine.

“I don’t know where your source got that amount from. There was an agreement between me, my lawyers and Mogaladi, but I cannot reveal the amount involved as this is personal. Yes, I have to refund him. It’s an agreement we signed, as I had two years on my contract with Polokwane when I was told to return.

“Legally there is an agreement because it was not easy for me to leave South Africa like that (under a cloud). Free State Stars gave me an opportunity to come back and the rest is history.” 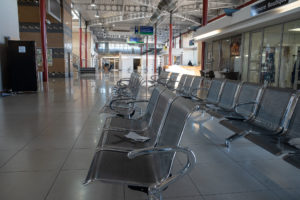 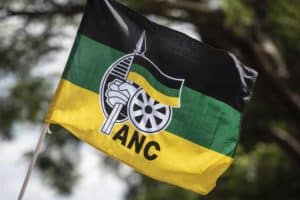 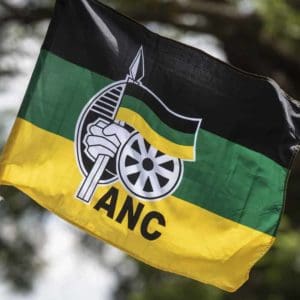 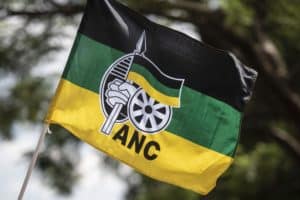 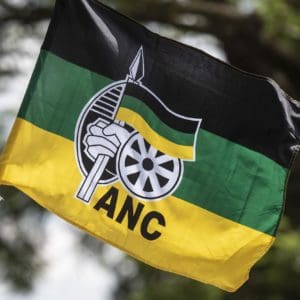 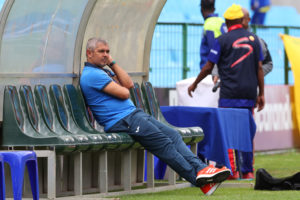