The Free State side will face Maritzburg United in the final at the Cape Town Stadium on Saturday.

“From the club’s point of view, for any team being in the final is important and it’s any club’s wish,” Mokoena told the club’s website.

“I speak for Stars and I am sure with other clubs as well, the financial aspect of running the club is costly and immense, and certainly winning will go a long way in terms of where money injected to the club is concerned.

“It will be an honor to bring the trophy home especially in a small town like Bethlehem and for a guy like Paulus Masehe, who was born and bred in Qwaqwa where the team was formed.

“He (Masehe) played so many games for Stars it will really be special to bow out of football with a trophy.” 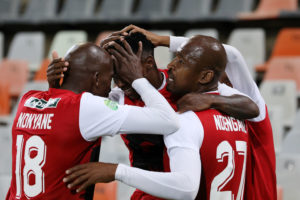 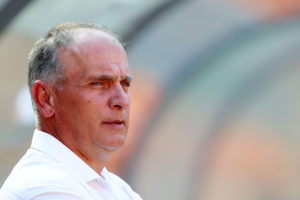 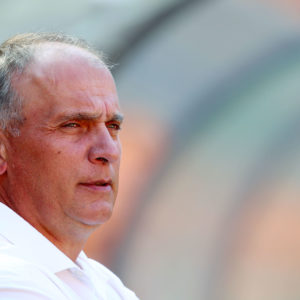 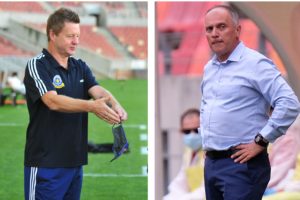 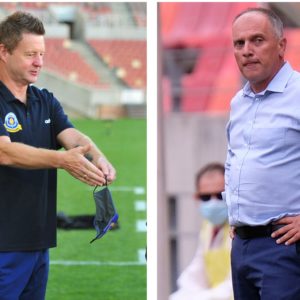